It is no secret that rapidly changing social and environmental factors are having a significant impact on the changing culture of children’s play in today’s society. Part of this change has brought about a growing concern around childrens declining access to the outdoors. We exist in a time where the importance of outdoor play in early childhood educational contexts is increasingly a necessity.


This importance is reflected within both the NQF and the EYLF, where the outdoor environment is recognised as an important space for learning within early childhood settings. Additionally, there is a growing body of research highlighting the affordances of outdoor spaces (Little, 2017; Miranda, Larrea, Muela, Barandiaran, 2017; Torquati & Ernst,2013.). Despite this, it is argued that teachers often overlook the potential of the outdoors as a learning environment (Torquati & Ernst,2013). 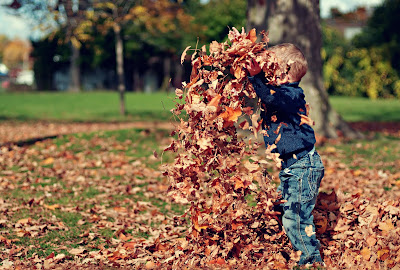 In an attempt to understand what prevents us from using the outdoors to its full potential, I recently posed the following question to early childhood professionals across several social media platforms.


What barriers do you face in your context that prevent or limit children from engaging in outdoor/nature play?


I was convinced that the key barrier would be aligned with attributes of physical environments, such as; artificial play spaces, limited space, building structures, lack of shade etc. While these issues were raised in the responses, I was surprised to discover that the dominant barriers were the attitudes of families and staff, which prevented using the outdoor space to its full potential. Some of the staff and parental concerns expressed included; 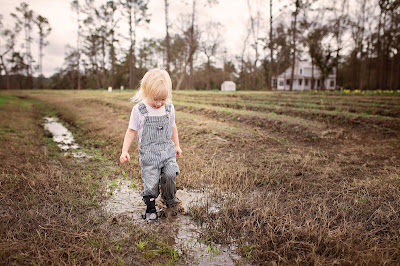 I don't doubt that many of us can recall a time when we have fielded these same concerns (or similar) and hesitations from others. It can be difficult territory to navigate, when the staff and families are yet to recognise the overwhelming benefits that come from affording children plentiful access to outdoor play experiences. However, this also opens up a window for us to engage in discussions, advocate for, and share knowledge about outdoor play.
Karen Green’s article ‘Outdoor play in Australia: why has it become such a challenge to early childhood educators?’ addresses the above concerns, and calls for educators to equip themselves with knowledge in order to become stronger advocates for outdoor play. Karen also includes the ways in which she responds to staff and families about their concerns in a way that informs and promotes the importance of  outdoor play.

Rather than seeing these attitudes as barriers, let's flip the script and view them as invitations to engage in discussions around outdoor play. In doing so, we create opportunities to advocate for the value of outdoor play, knowing that we are backed by the NQF, the EYLF and a wide range of research. How will you advocate for outdoor play today? 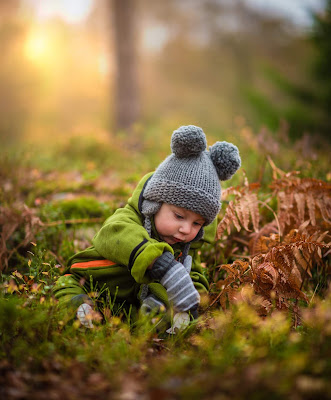 Credit: All images are sourced from Pexels